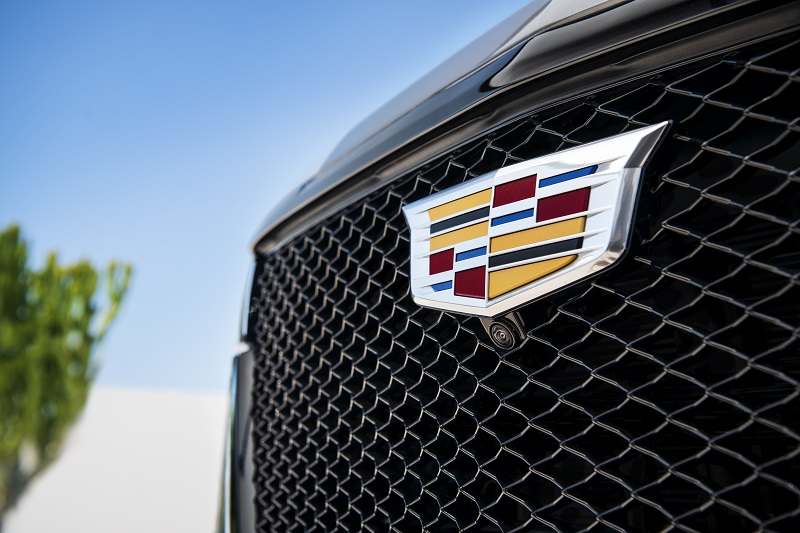 General Motors is a global company focused on advancing an all-electric future that is inclusive and accessible to all. At the heart of this strategy is the Ultium battery platform, which powers everything from mass-market to high-performance vehicles. General Motors, its subsidiaries and its joint venture entities sell vehicles under the Chevrolet, Buick, GMC, Cadillac, Baojun and Wuling brands. More information on the company and its subsidiaries, including OnStar, a global leader in vehicle safety and security services, can be found at https://www.gm.com.

How do you take an award-winning technology like Super Cruise and make it even better? GM took on this challenge, seeking to update the FlexRay communications technology used in its first-generation Super Cruise system to the newer, more powerful and higher-bandwidth automotive Ethernet. GM knew Ethernet adoption in its vehicles was important for this and future models as Ethernet’s higher bandwidth supports more features and more complex capabilities, such as automated lane change. 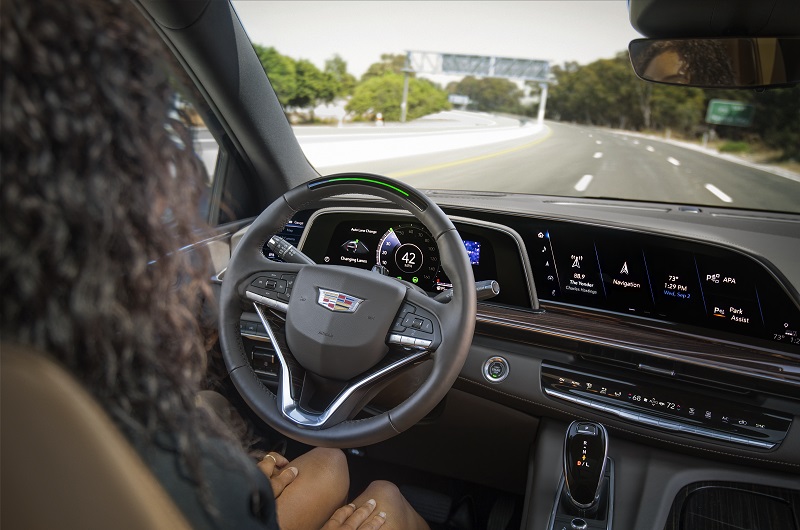 GM tapped EB for its Ethernet and AUTOSAR expertise. EB contributions included implementing new communications features for the enhanced Super Cruise using its EB tresos Ethernet solution in close cooperation with the GM team. In addition to software, EB provided a team of on-site engineers for integration support. EB worked closely with GM to define the requirements for the solution and bring the system to a production-ready state. Using an off-the-shelf AUTOSAR software solution such as EB tresos made it easier for GM to execute on its own when the program went into production.

The EB team focused on all the details of Ethernet communications, including the design, development and testing of the network systems. This enabled GM’s team to focus on developing the Super Cruise applications.

The two companies already had a long-established relationship, working together on communications infrastructure and related systems since 2005. EB supported GM in implementing the FlexRay-based communications system brought into production for the first Super Cruise release.

EB products and team enabled a more efficient development process. Without these, GM estimates the design, development and testing time would have been considerably longer. EB’s AUTOSAR Ethernet solution will be rolled out in additional GM models.

¹ Always pay attention while driving and when using Super Cruise. Do not use a handheld device. Visit cadillac.com/supercruise for compatible roads and full details.

Software for the automotive industry